APiX was among first in Switzerland to offer aerial shots from drones. The bird′s-eye view offers interesting and unusual perspectives that give the beholder an overview, a panoramic and a distant view in the truest sense of the word. Thus, images can be produced above and along any kind of terrain: mountain slopes and rock faces, views of settlements and buildings. Also, moving objects such as athletes, vehicles or rivers can be accompanied.

We produce our aerial shots in an experienced team of two: The pilot navigates the aerial robot while to co-pilot operates the camera. Thus we can offer a combination of creative image design and modern technology. 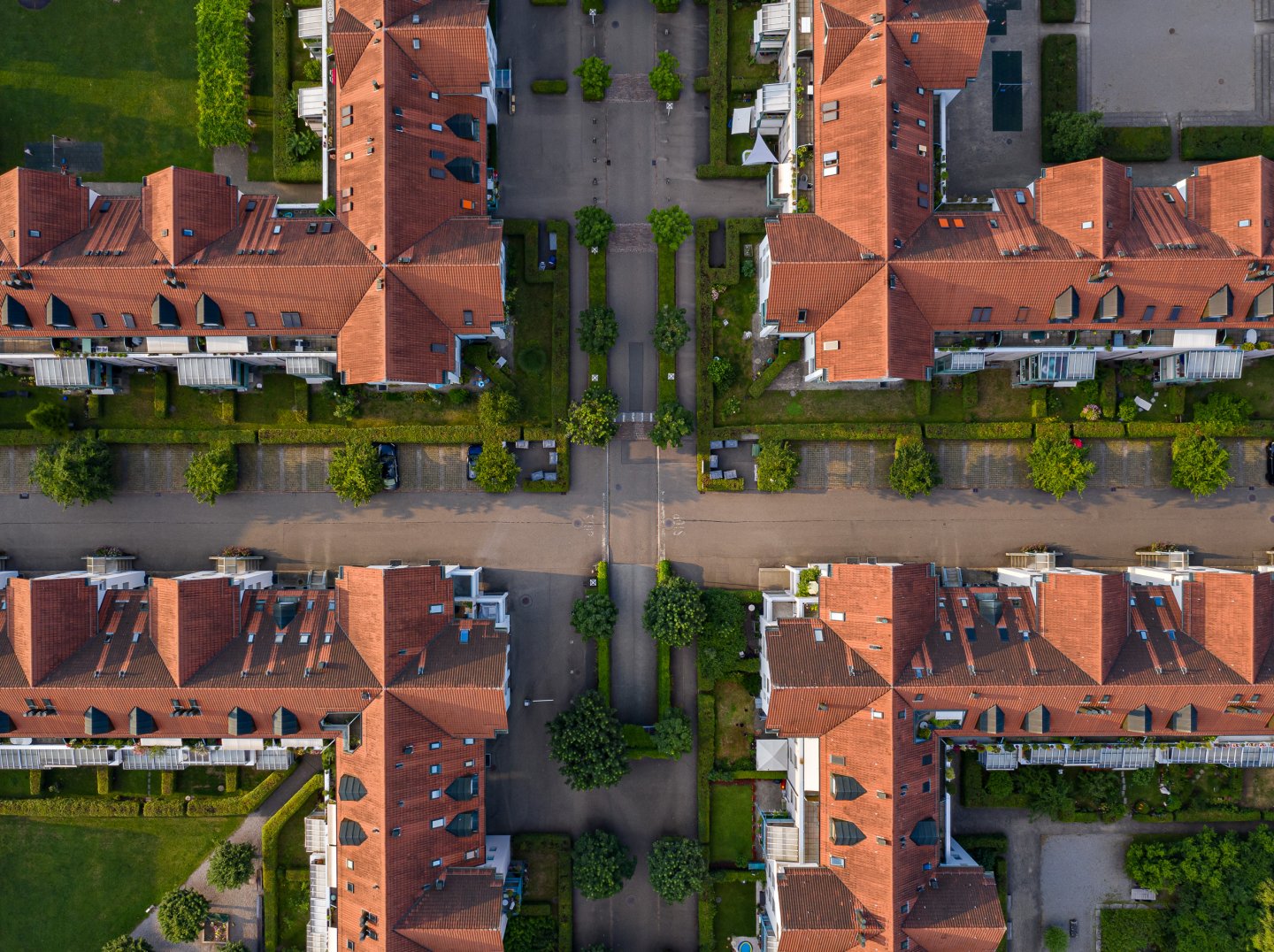 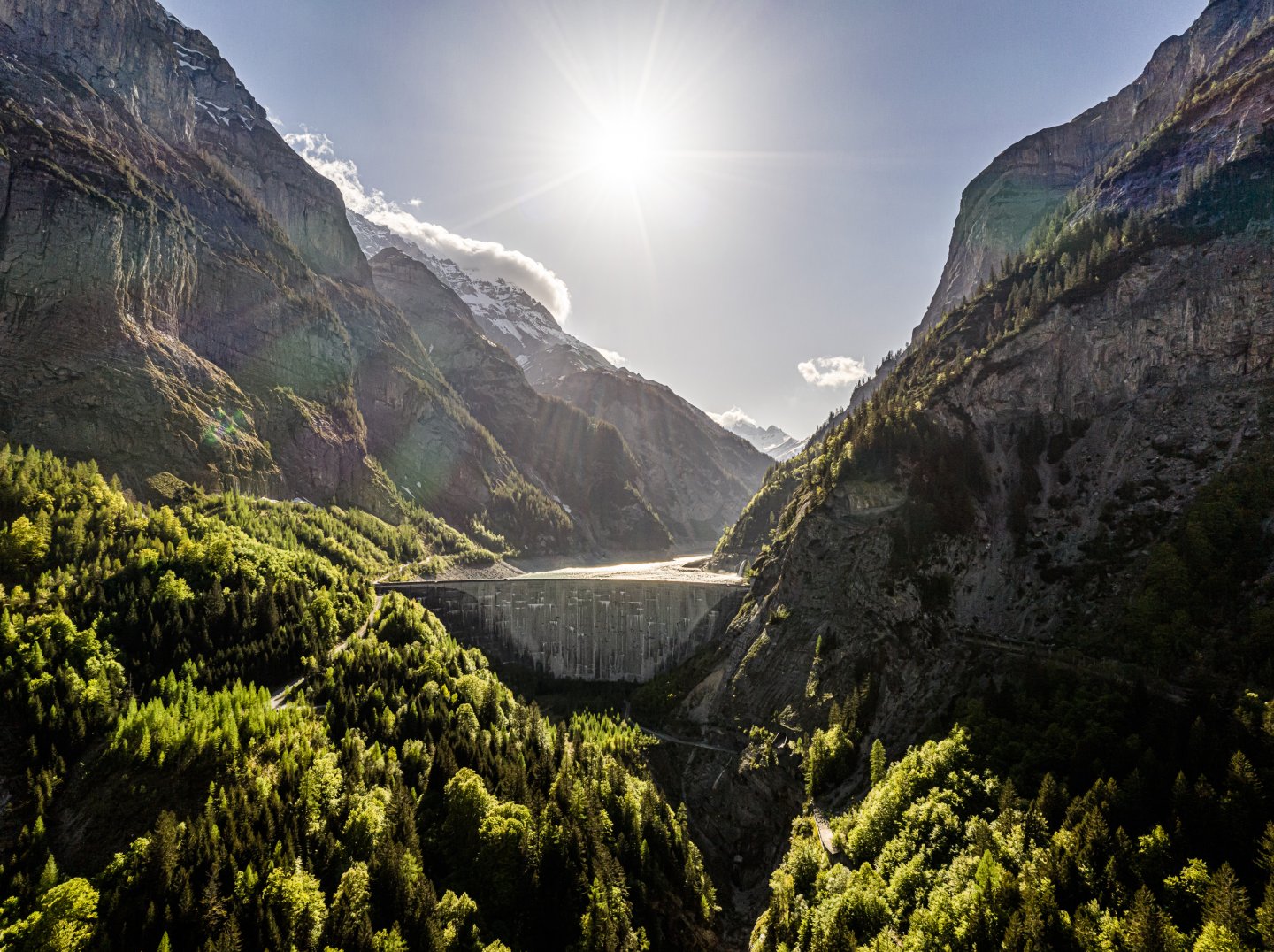